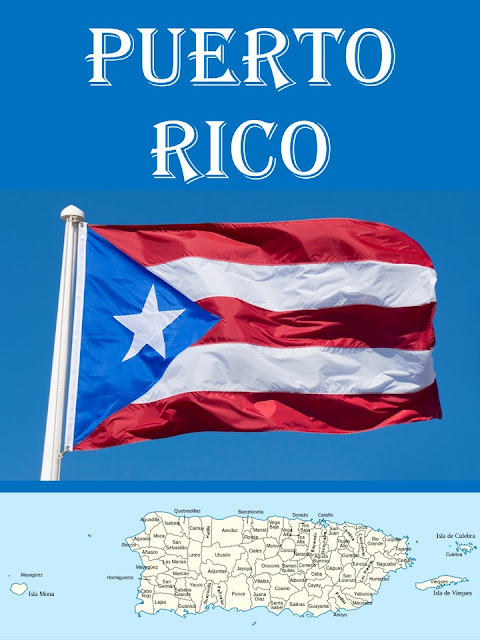 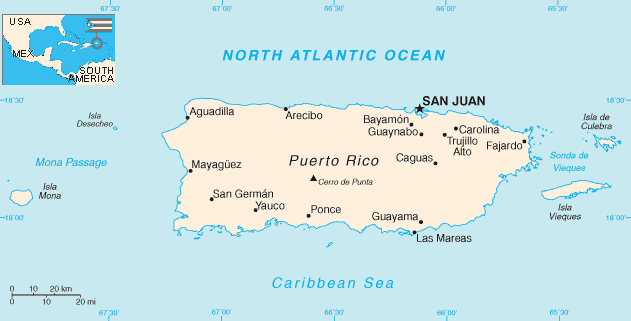 --- Puerto Rico is an archipelago that includes the main island of Puerto Rico and a number of smaller ones such as Mona, Culebra and Vieques.

Puerto Rico was a Spanish colony until 1898, when the U.S. gained control of it, along with Guam and the Philippines, as part of the terms ending the Spanish-American War. Shortly thereafter, Congress passed a bill declaring Puerto Rico an "unorganized territory." This designation meant that Puerto Ricans were not yet U.S. citizens, but did provide them with a seat in the U.S. House.
An ambiguous Supreme Court ruling a year later defined Puerto Rico as an unincorporated territory. Its residents received some constitutional protections, but they were not considered part of the United States and did not receive full constitutional rights.


In 1917, the Jones Act granted Puerto Ricans U.S. citizenship, restructured the territory's government and created a bill of rights. It also made it easier for the U.S. to recruit Puerto Ricans to serve in World War I. The 1920 Jones Act restricted shipping to Puerto Rico and was temporarily waived after Hurricane Maria.
Despite these changes, the political status of Puerto Rico remained in limbo until the mid-20th century. In 1948, Puerto Rico elected its own governor for the first time under U.S. control. Four years later, the U.S. approved the Constitution of Puerto Rico, establishing it as a commonwealth of the United States. This meant Puerto Rico remained a U.S. territory, but created a "more highly developed relationship" with the federal government.
Since then, Puerto Rico has held referendums for statehood five times, most recently this year. While Puerto Ricans have rejected statehood in the past, they voted overwhelmingly in favor of it in June. That referendum, however, was non-binding and has no bearing on whether the territory will become a state. That decision is left up to Congress.
Tim Webber is an intern on NPR's National Desk.

What it means to be a U.S. territory?

So what exactly does it mean to be a territory, and what responsibilities does the federal government have to the people of Puerto Rico?
Puerto Rico is one of five inhabited U.S. territories, along with American Samoa, Guam, the Northern Mariana Islands and the U.S. Virgin Islands. People of these territories (except some in American Samoa) are U.S. citizens, pay taxes and can freely travel within the U.S.
Much like states in the U.S., the territories also have their own governments and elect their own governors.
Unlike states, the territories do not have a vote in Congress. They each send a delegate to the House who possesses all powers of a representative besides voting rights, like the ability to debate legislation or sit on committees.
The territories also send delegates to political conventions, such as those to nominate presidential candidates. However, the territories have no electoral votes in the presidential election.
Despite their inability to vote on federal issues, Puerto Ricans have been U.S. citizens for more than 100 years and the government has the same responsibilities toward them as they do to other U.S. citizens. (Tim Webber is an intern on NPR's National Desk) 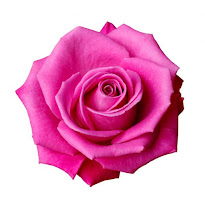 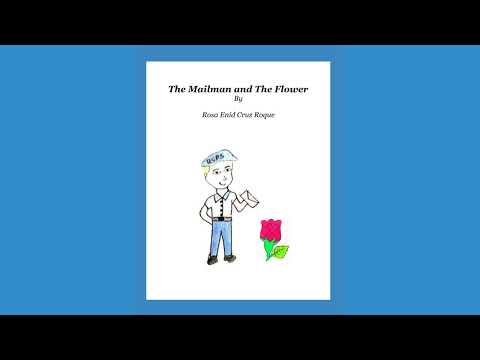